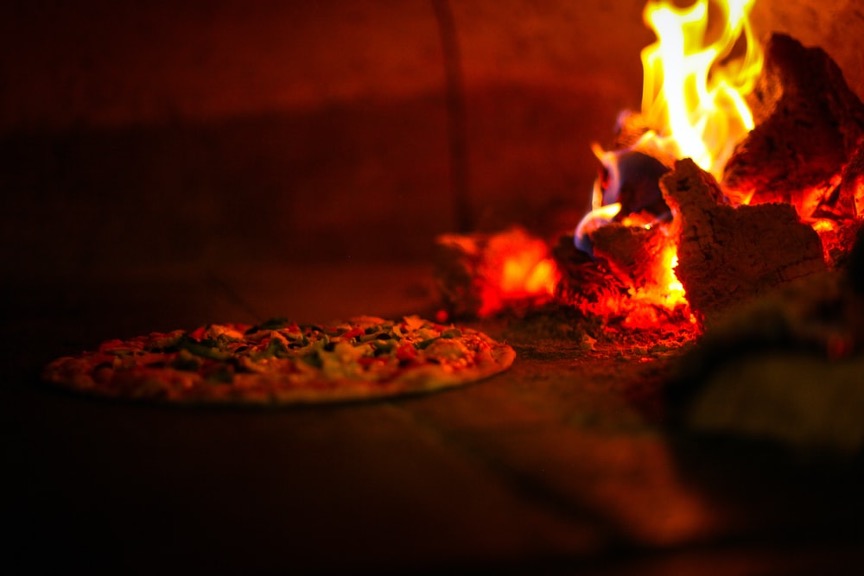 Whether it comes from a box or it’s sliced and served piping hot, nothing quite beats a delicious pizza pie.

No matter if you’re planning an evening out or a fun pizza night at home, here are five local pizzerias that will not disappoint.

Its first pie was served up in 1998. Twenty-three years later, Pizza Pizazz remains a local favorite.

All specialty pizzas are loaded with toppings. The supreme is packed with pepperoni, ham, mushrooms, green peppers, red onions, black olives, beef and sausage. Other pizza combos include the all meat, Greek, BBQ chicken, gourmet vegetable and many others. Pizzas range in size from 10 to 18 inches.

With 30 plus toppings, MOD pizza delivers on artisan-style pizzas that are evenly priced.

For a change in pace, the personal pizzas at MOD range from classic to seasonal creations. You can also order larger pizzas with mega dough and thick crust, including gluten-friendly and cauliflower varieties .

You can pick from several sauces, seven cheeses and from a long list of meat and vegetable toppings. For a finishing touch, add a glaze or drizzle for an extra pop of flavor.

For a lighter, wood-fired pizza unlike any other, try Rock Wood. The restaurant hand picks its ingredients, hand tosses its dough and offers a unique menu and sauces.

In the red sauce category, Rock Wood skillfully crafts classics such as cheese, pepperoni and Margherita pizzas. Several other red sauce pizzas are big on meat, like the Meaty, Beaty, Big and Bouncy, which has pepperoni, sweet Italian sausage, bacon, meatballs, ham and extra cheese.

For top-of-the-line pizza and pasta recipes, Pop’s is the place.

Pizzas at Pop’s are put together the old-fashioned way with homemade dough and sauce with traditional, thin or garlic crusts.

A go-to favorite is named after the restaurant. The Pop’s special is packed with Italian sausage, Canadian bacon, mushrooms and other complementary toppings. For pesto fans, Pop’s bakes the pesto di pollo with artichoke hearts, chicken, fresh garlic, goat and mozzarella cheeses and sun-dried tomatoes.

Award-winning gourmet pizzas is what Can Am Pizza is all about. The restaurant uses fresh ingredients for its homemade pizzas and pastas using 100% real Wisconsin cheeses.

The specialty pizzas are heavyweight pies with plenty of toppings. From the super supreme and New York meat lovers, you’re sure to find something that’s right up your alley.

In addition to its traditional pizzas, Can Am Pizza also bakes East Indian-inspired pies, such as the butter Masala, tandoori, butter curry and a few pizzas that are vegetarian friendly.