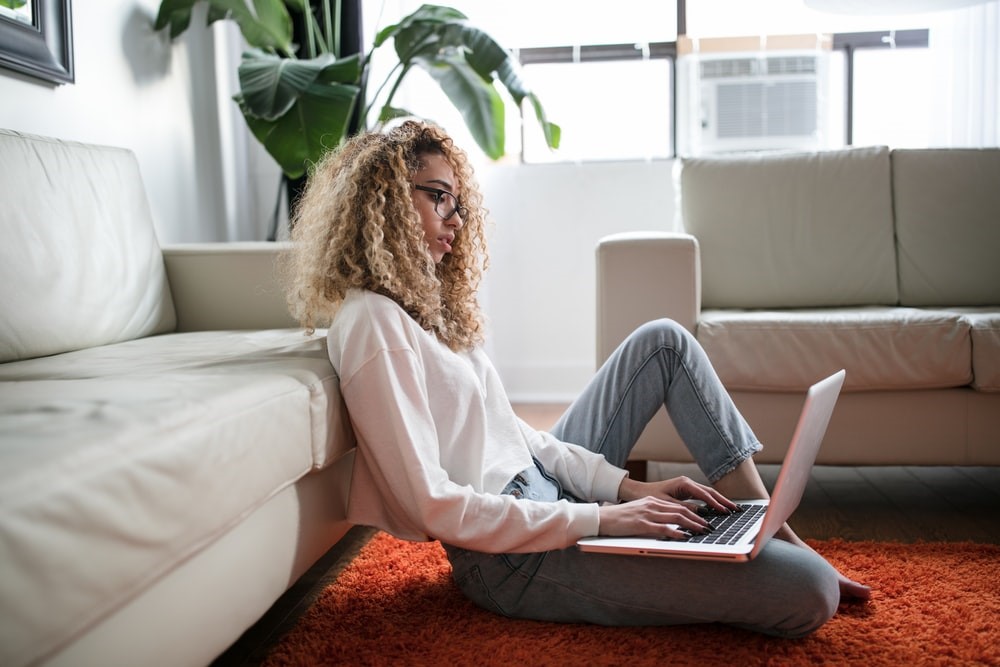 A remarkable trend is emerging in the real estate market.

The rate of homeownership is on the rise, especially among younger individuals.

In the second quarter of a very challenging year, the homeownership rate reached its highest level since 2008.

In the third quarter, the rate dropped ever so slightly. Yet, the rate of homeownership came in at 67.4%, good for the second highest level since the beginning of the housing crisis in 2009.

Every region in the nation experienced a boost to the homeownership rate as more aspiring homeowners benefit from historically low mortgage borrowing terms.

National vacancy rates are responding to growth in homeownership. The vacancy rate for homeowner housing fell to less than 1%; that’s nearly half of where it was last year.

About 90% of the nation’s 141 million residential units were occupied, 60.6% of which were owned. The overall number of units jumped by 1.2 million units in one year. The number of occupied homes increased by 4 million over the same time period.

More and more Americans are able to fulfill their dreams of homeownership, despite the challenges of the pandemic.

If you’ve thought about calling Federal Way home, now’s an incredible moment to ride the momentum that’s been building up.

The COVID-19 crisis is also encouraging people to invest in a place of their own, where they can continue to spend time with their families in space that betters suits their everyday living.

We can work with you as you prioritize your goals and embark on this exciting journey toward homeownership.

Our team is ready to take your questions and tell you about the mortgage programs that can help you reach your financial goals in this opportunity-filled market.