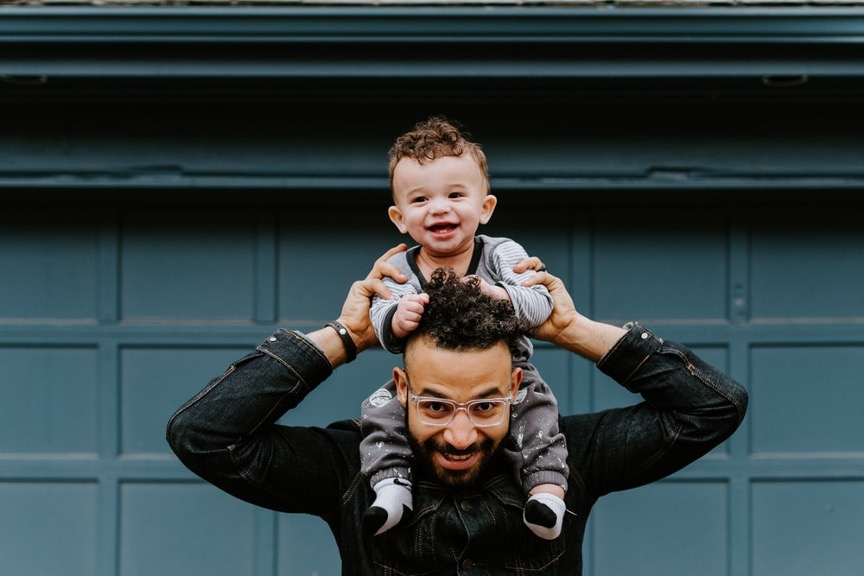 During a four-week period last month, the median price for homes sold on Redfin reached an all-time high.

At over $340,000, the record median price for a home is 17% above last year’s numbers. Asking prices and days on market also entered new territory. Homes that sold over the four-week period, for instance, lasted 23 days on the market, 15 days fewer than the same period in 2020. The last time homes sold this quickly was in 2012.

As the hot market continues, many home sellers are accepting offers within the first two weeks of going live with their listings. That marks yet another record. Pending home sales increased by 22% in April, according to Redfin.

The report also took a look at housing inventory, which remains a sticking point in the market. Listings dropped by nearly 50% year over year in April. If not for the lack of supply, home prices would have likely grown even more, Redfin concluded.

Unfortunately, active listings reached a record low in the month of April. They fell by 47% year over year.

House hunters are not giving up despite some of the challenges. Redfin’s homebuyer index remains strong and shot up by nearly 5% over the last month or so.

Future homebuyers are taking advantage of today’s low mortgage rates. Although rates rose slightly at the beginning of the year, they remain consumer friendly. With the availability of affordable loans, buyers will continue to test the market.