Why buying during the holiday season might be a good idea 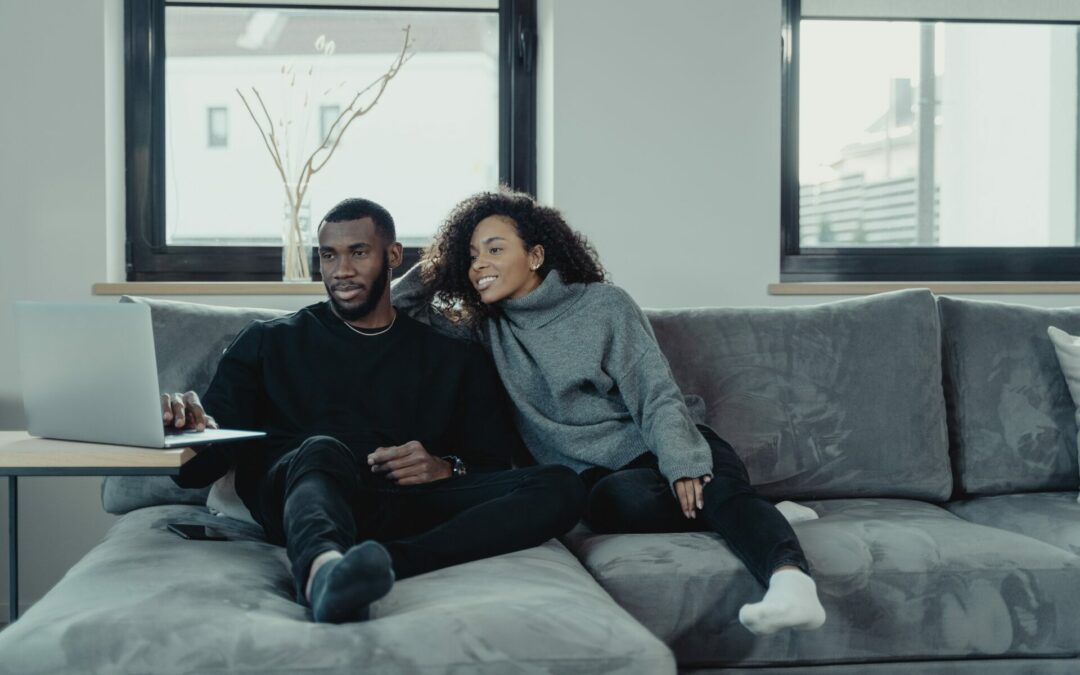 The holiday season is the busiest time of the year – but it potentially could be the most wonderful time of the year to buy a home. That’s because homebuyers can gain the competitive edge as people focus on holiday travel, gatherings and vacations.

While conventional wisdom holds that springtime is the optimal time for buying a home, winter has some big-time upsides.

Here are some reasons to unwrap the biggest gift of all this holiday season.

With the right timing, you may be able to close the deal on a home purchase and turnaround and immediately reap the associated tax benefits right after the new year. Your tax preparer might be able to itemize some of the costs to maximize your tax breaks.

While interest rates have been the big story in real estate this year, the end of the year could provide some relief. Since interest rates move cyclically, they are, generally speaking, known to reach lower points during the holiday season. This is typically due to demand.

Now’s the time to get in touch with mortgage lenders to inquiry about the status of rates.

Because folks want to move on and enjoy the holidays, many sellers are a little more motivated to speed things up. Real estate agents also may want to accelerate the transaction for the same reason. So, if you decide to pursue homeownership this time of the year, ask about expectations on timing. When everyone is on the same page, it’s easier to proceed with tasks and fit in all those holiday engagements without any concern of falling behind.

Home affordability is a major factor for many would-be buyers. Shopping for a home during winter may be an opportunity to unearth a better real estate value. Winter listings are far less common, and in many cases, they reflect the homeowner’s urgency to close on the home sale sooner rather later. This position could lead to better pricing as an incentive to lure buyers in.

Because of the time of year, a lot of people have their attention elsewhere. This is a chance to enter the market with fewer people elbowing for position. You could jump into the real estate market with several competitive advantages and maybe emerge as a homeowner just in time for the holidays.

If you are interested in buying during the holiday season, don’t hesitate to contact us about a home loan.